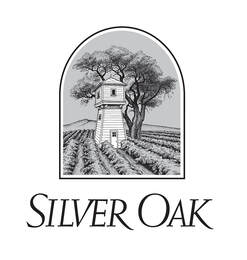 Benefits of our Virtual Wine Dinner:
1. Cures cabin fever.
2. Social interaction with chef, Eoghain O'Neill,  curated by a wine connoisseur or winemaker, other guests while practicing social distancing.
3. Dress up or dress down, as long as you are decently dressed.
4. Enjoy casual dining or fine dining, you set the ambiance in your own home.
5. No designated driver required.
6. Enjoy the company of your quarantine circle.